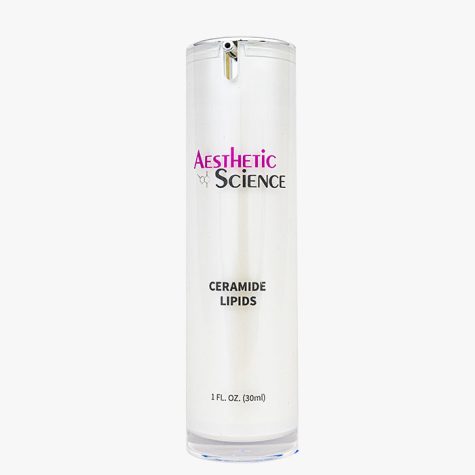 Ceramide Lipids Log in for Wholesale Pricing
Back to products 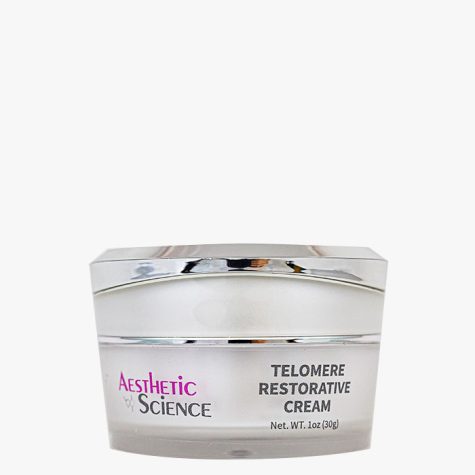 Wrinkles result from a combination of genetics, habitual facial expressions and environmental exposure. They may signify wisdom, but they do little for your looks. They sap the radiance from the skin, and can make you appear much older and unhealthier than you actually are.

The Peptides help achieve ultimate wrinkle reduction by inhibiting muscle contraction and signaling the proliferation of collagen synthesis, which unlike Botox injections or other invasive treatments is a safe, convenient and natural option.

88 in stock (can be backordered)

Apply to freshly cleansed skin. Apply to ﬁngertips and massage into skin in a circular motion.

Our Age Reversal Peptide Serum uses two Peptides to disrupt this information pathway, in an effort to relax the muscles. Hexapeptide-8 and Acetyle Glutamyl Heptapeptide-1 are two peptides that mimic the N–terminal of SNAP-25 protein. They compete for a position in the SNARE complex, which destabilizes the pathway, so that it cannot support neurotransmitters efﬁciently. The vesicles struggle to even reach the neurological receptors.

Any vesicles which do manage to cross the protein pathway and reach the receptors are hindered by another peptide called Dipeptide Diaminobutyroyl Benzylamide Diacetate. This peptide is an antagonist of the muscular receptor and acts by blocking the uptake of acetylchiline released from vesicles to the mnAChR receptors.

To ensure maximum muscle relaxation, we use Pentapeptide-18. This peptide mimics the natural mechanism of enkephalins. Enkephalins are neurotransmitters which work to suppress pain, and administer a calming response. Pentapeptide-18 couples to the enkephalin receptors on the outside of nerve cells initiating a decrease of the neuron’s excitability. The nerve cell’s activity is ‘turned down’ and the release of acetylocholine suppressed.

Finally we help strengthen the skin and increase elasticity, with the last 2 peptides called Palmitoyl Oligopeptide and Palmitoyl Tetrapeptide-7. These peptides activate the neosynthesis of the extracellular matrix macromecules via matrikines. Matrikines are messengers of cutaneous reconstruction and repair, which carry instructions that help increase the proliferation of collagen and rejuvenation of the skin.

There are no reviews yet.

No other skin care treatment exists for all skin types and conditions without invasive surgery.

EpiWave™ is the cutting-edge ultrasonic technology that utilizes low-frequency sound waves (ultrasound) in a three-stage process to repair the skin at a cellular level. The treatments are specifically designed for all skin types such as normal or aged, sun damaged skin, oily, clogged, problematic skin and highly sensitive Rosacea.

The EpiWave™ is very different from cheap skin scrubbers on the market. The machine has many transducers that convert electrical energy to mechanical vibrations; think of a gear shift in a car. Ultrasonic treatments are anti-bacterial and anti-inflammatory and cannot damage the skin or cells. 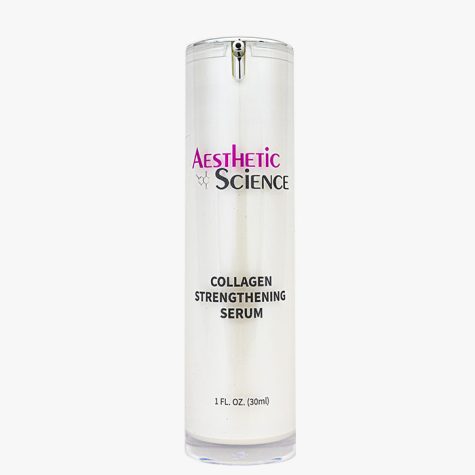 Log in for Wholesale Pricing
You can think of the skin as an intricate network of collagen ﬁbers, all intertwined and woven to form a protective barrier against the outside world. As we get older, the network of Collagen ﬁbers become more disorganized and degraded, losing elasticity like a deﬂating balloon. When you’re younger, the body naturally replenishes and reorganizes the Collagen ﬁbers that support the skin, but as you age, restoration becomes less and less. Loss of support and poor Collagen levels culminate in the appearance of wrinkles. Aesthetic Science’s Collagen Strengthening Serum is a volume building wonder serum that uses a combination of peptides and proteins, designed to boost your skins’ Collagen levels via a comprehensive 3 stage Collagen cycle. Restoring levels to that of younger skin effectively reduces wrinkles for a more youthful appearance.
Add to wishlist
Read more
Quick view 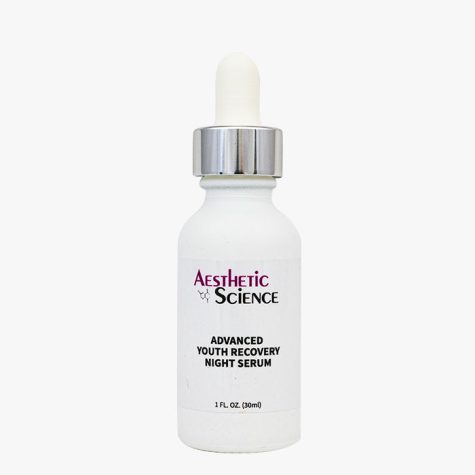 Log in for Wholesale Pricing
Our potent antioxidant serum fights the effects of skin damage and photoaging with components like Vitamins A, C , E, and caffeine. An advanced retinol derivative promotes clear, smooth skins and shrinks pores, as well as supporting elasticity. It reduces free radicals in the skin, and firms and refines the appearance of fine lines and wrinkles. Hyperpigmentation is reduced, leaving your complexion looking radiant.
Add to wishlist
Quick view 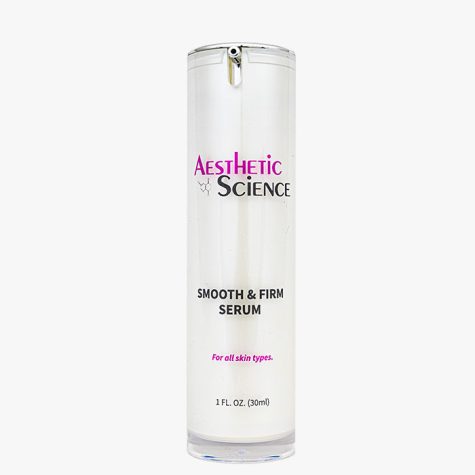 Log in for Wholesale Pricing
Age can bring you down, quite literally, as the biodynamic properties of the skin such as elasticity, firmness and tonicity degrade over time, the skin starts to slacken and sag. The skin becomes thinner and loses its elasticity. Wrinkles become deeper on the surface of the skin and it’s all downhill from here. Or is it? Thanks to the marvels of nature and scientific advances, Aesthetic Science Smooth and Firm Serum is an incredible formula that uses the skin tightening properties of Acacia Gum in cooperation with the skin reparative wonders of Snail Mucin to provide you with an age defying, skin lifting masterpiece. When it comes to slowing things down, like aging, it’s fitting that the common garden snail possesses some of the finest anti-aging, moisturizing and reparative properties required to accomplish this task. Combined with the instant lifting benefits of an Acacia Gum Biopolymer blend, the impact is immediate and satisfying.
Add to wishlist
Quick view 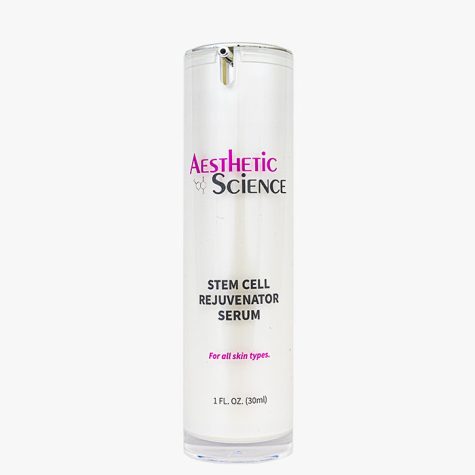 Log in for Wholesale Pricing
The fascinating thing about stem cells is their regeneration ability. Stem cells are the natural architects of reparation. Found in all multicellular organisms, they can self replicate and differentiate into diverse specialized cell types in order to propagate the growth of an existing cell type. When applied to the skin, they result in wrinkle reduction, collagen proliferation and skin rejuvenation. Aesthetic Science’s Stem Cell Rejuvenator Serum is an invigorating formula that uses the incredible longevity inherent in the stem cells of a rare Swiss apple, to transfer preservation and longevity unto your skin. Rich in phytonutrients, proteins and long-living stem cells, the excellent endurance properties of this apple have been scientifically cultivated to bring you one step closer to the beauty associated with youth.
Add to wishlist
Quick view 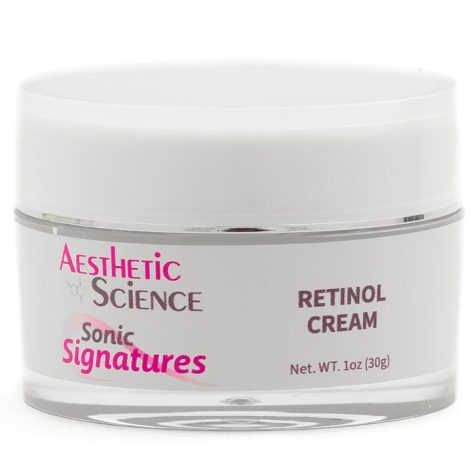 Rated 4.00 out of 5
Log in for Wholesale Pricing
As we get older, our skin struggles to preserve the cell replacement cycle that contributes towards a youthful appearance. As cell division decelerates and tissue components dwindle, the visual indicators of old age creep in. Aesthetic Science’s Retinol Cream uses the stimulating qualities of Retinol to boost your skin’s collagen levels and provide you with a powerful aid in the ﬁght against aging. Retinol is a form of Vitamin A. When applied topically to the skin it stimulates the production of collagen. This assists in increasing elasticity and texture, as well as reducing the appearance of ﬁne lines and wrinkles. Rich in anti-oxidants and formulated in nourishing moisturizing cream, Aesthetic Science’s Retinol Cream delivers a ﬂood of skin revitalization.
Add to wishlist
Quick view 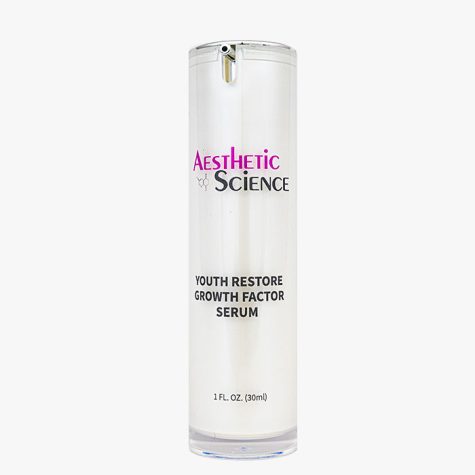 Log in for Wholesale Pricing
The skin’s ability to repair itself and the rate at which it does so is greatly affected by age and the immune integrity of your skin. The older you get, the slower the repair process, and the more susceptible your skin becomes to environmental factors. Aesthetic Science’s Youth Restore Growth Factor Serum is an incredible age restorative formula that combats the signs of aging, by increasing the skins immune response and reparative abilities. Using a peptide which mimics the youth hormone thymopoietin; this innovative and scientiﬁc formula triggers cellular reaction and skin reparative processes, that is usually only optimal in the early stages of life. A fountain of youth in a bottle; this natural and ingenious solution, can restore years to your appearance in just a few easy applications.
Add to wishlist
Quick view 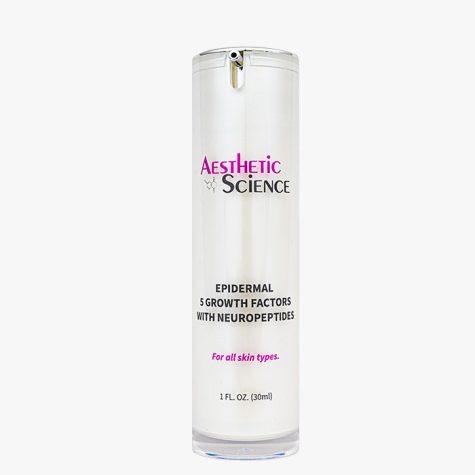 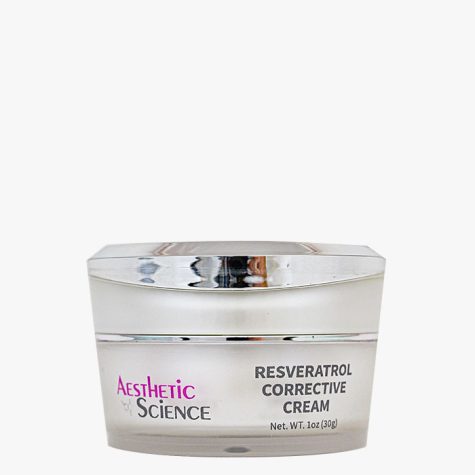 Log in for Wholesale Pricing
A dull and uneven skin tone coupled with unavoidable expression lines can exaggerate the appearance of age. To counteract these two age contributing factors Aesthetic Science has crafted a powerful and well-rounded formula in order to revive younger looking skin. Aesthetic Science’s Resveratrol Corrective Cream uses Resveratrol, which exhibits skin lightening and anti-oxidant benefits, in conjunction with a powerful muscle-relaxing blend of peptides to soften facial features and improve the skin’s complexion. The addition of Hyaluronic acid to help moisturize the skin completes this fantastic age-defying formula. It is designed to help alleviate expression lines, provide anti-oxidant protection, hydrate and keep the skin light and radiant in a beautiful display of youthful attraction.
Add to wishlist
Quick view

Stay up to date on the latest Aesthetic Science Skincare news and education.